This blog includes a few pictures I took locally and some from a trip we took to the north west coast of British Columbia.  I have included an incredible chance encounter at the end of the blog. 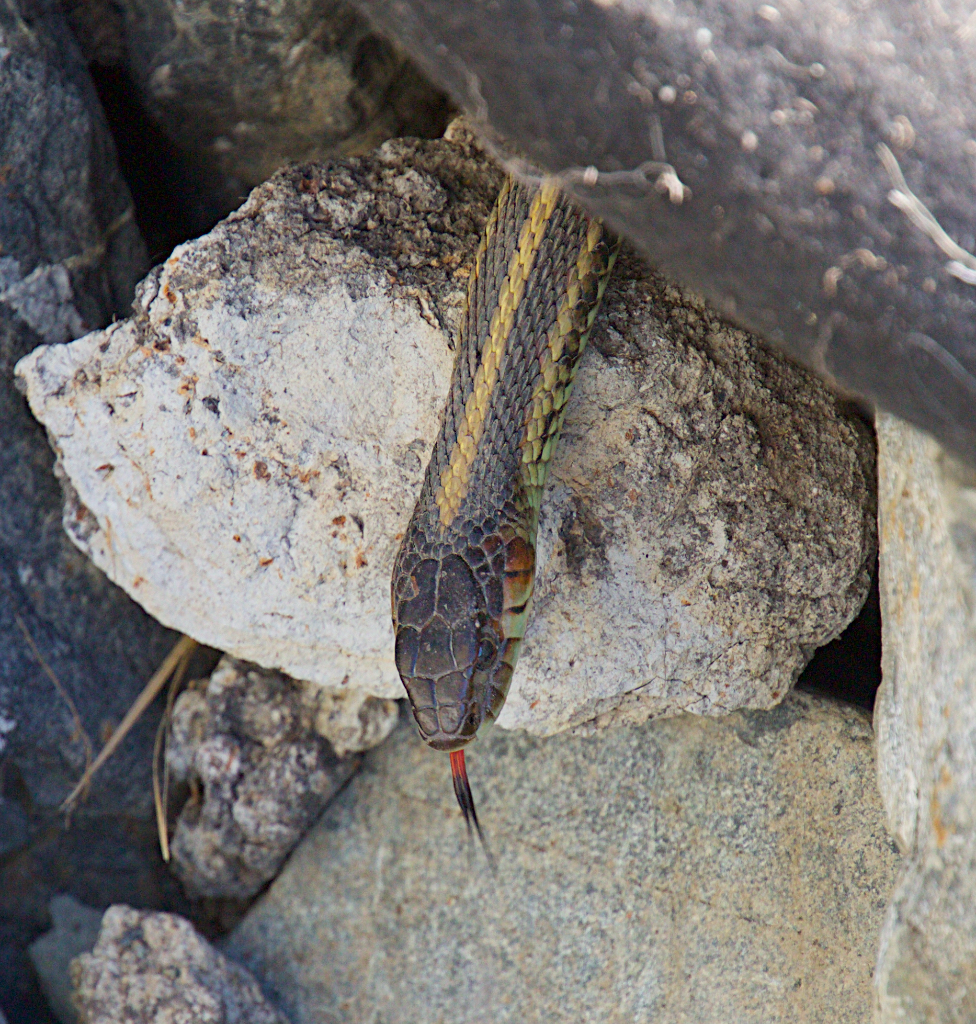 About 10 years ago I joined a social media group to share photos.  One photographer impressed me enough to befriend him on Facebook.  His name was Steve Wolfe and he lived in Los Angeles.  Two years ago we visited Portal Arizona for the 3rd time.  There is a road sign there that I always found interesting.  It was indicating a house down the road called Faranuf.  A year ago I was reading Steve's Facebook page when I saw he had purchased that house.  What a coincidence.  Well, on our way back from our recent trip we camped at Beaumont Provincial Park, close to Vanderhoof. Dian and I went for a walk before supper and saw a truck and trailer slowly approaching us.  It had a vanity license plate on the front that read Faranuf. The window was rolled down and the driver was going to ask if we had seen any birds, but before he could I said "Do you live in Portal, Arizona?" Yep, it was Steve.  There are millions of people and destinations in North America.  What are the chances of meeting someone cold like that?  We had a great visit after supper when Steve said he was on his way to Alaska and wouldn't be home until November.  To make it a little more unbelievable, Arizona only issues 1 vanity plate to be installed on the rear of the vehicle but they had mistakingly sent him 2 so he also put one on the front.  Without that plate we would have been  strangers passing in the milieu of life.

End of this blog.  Scroll down for previous blog.
2 comments: Links to this post 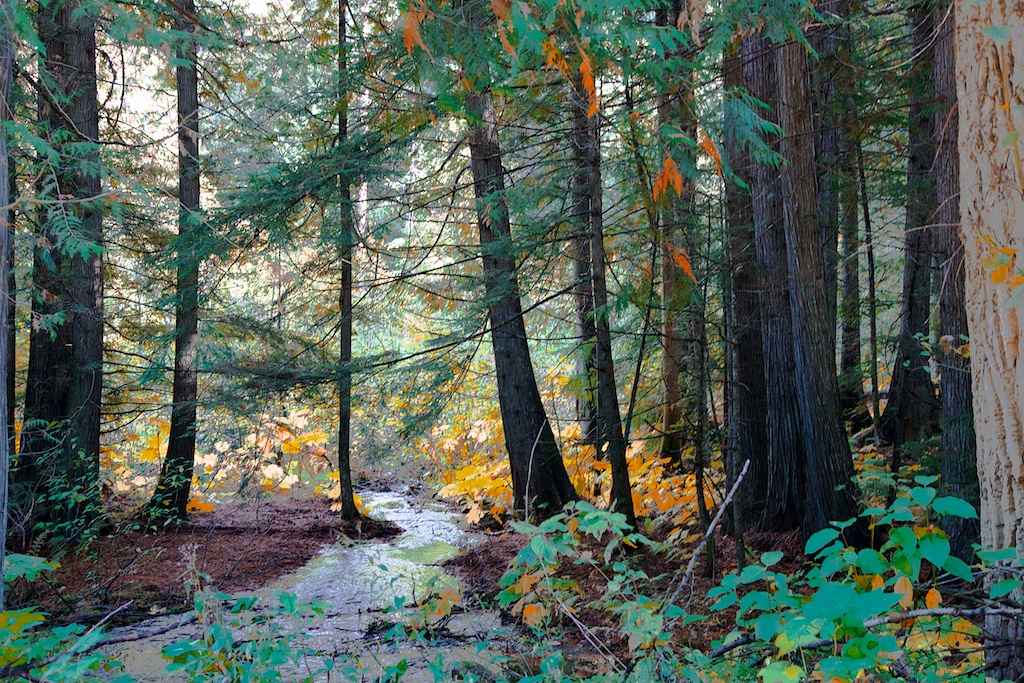 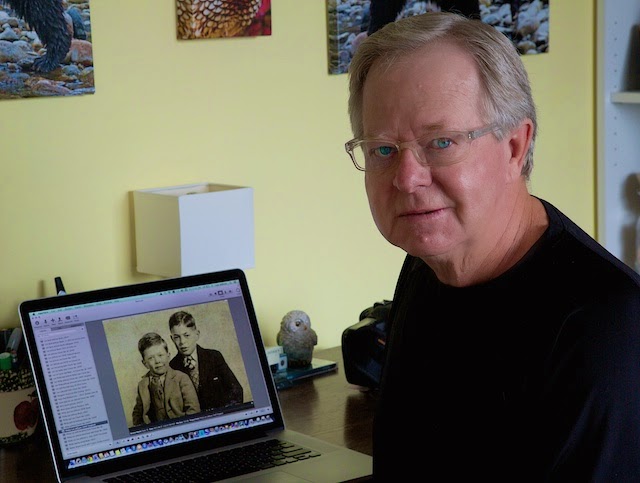